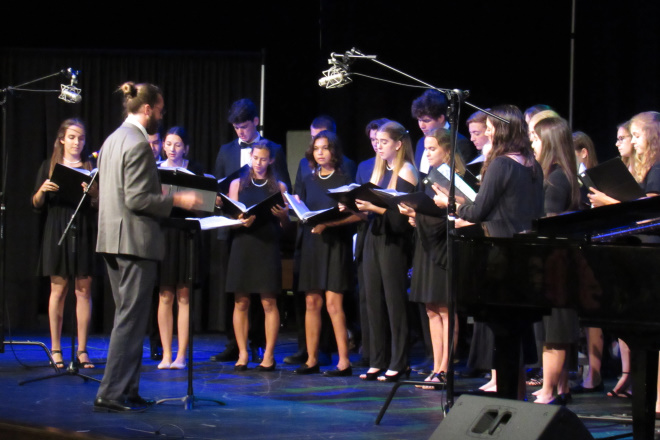 During the hustle and bustle of the school year, it’s hard to take time to appreciate milestones and achievements as they happen. As previously noted, Donahue Academy’s Middle School had a stellar 2021-2022 academic and our parish school’s High School was also very successful.

The highest SAT of any school in Southwest Florida

Runner Up at the Inaugural Diocesan Robotics Competition

Their athletic accomplishments were equally impressive:

Boys Track had an athlete compete at the State level

This impressive list of achievements sets the bar quite high for next year. We are excited to see how our students will meet and exceed expectations in the 2022-2023 academic year.